Great Actors
a list of 21 people
created 2 months ago 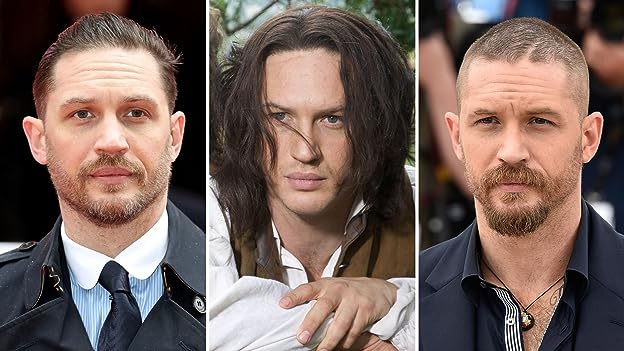 2021 Venom: Let There Be Carnage (producer - produced by)

[on if he's he's become "this hulking, hard man actor?"] - It's funny in that because it is acting, and playing pretend, but I didn't see myself being synonymous with these tough-guy roles. That's not really me. I love acting. There was Bane, Warrior, Bronson, and now the Krays. I'm just surprised to be working, mate. Whatever gets me through the door. See more »

The little finger on his right hand is permanently bent - he stabbed a knife into a chopping board and severed a tendon in his finger. This took three operations to be able to close his finger to make a fist, but it can not straighten. See more »