Fraggle Rock: The Movie
In Sight
King of Late Night
Sovereign
Details only on IMDbPro »

August Picks: The Movies and TV You Can't Miss
a list of 25 images
updated 4 months ago

Editors' Picks: Streaming at Home for the Holidays
a list of 34 images
updated 06 Dec 2020

How much of Joseph Gordon-Levitt's work have you seen? 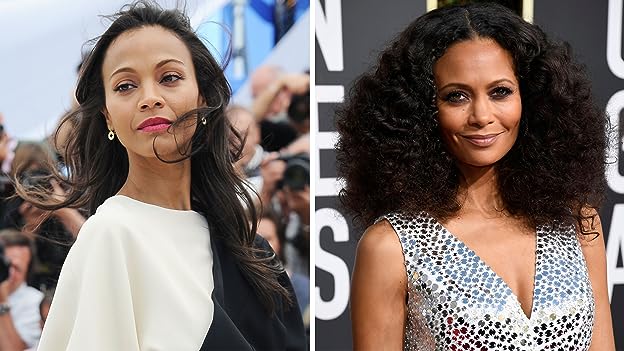 Ever noticed the resemblance between Zoe Saldana and Thandiwe Newton? Take a look at some celebrity duos who could be mistaken for one another.

Thanks (5 credits)
2022 Blood Relatives (special thanks)

2010 Dreams: Cinema of the Subconscious (Video documentary short) (special thanks)

[in 2012] I remember on Beethoven (1992) we weren't allowed to pet the dog because it would have distracted him. For a dog lover that was disappointing and weird. See more »