Fela
Details only on IMDbPro »

April Picks: The Movies and TV You Can't Miss
a list of 25 images
updated 4 days ago

2022 TV Guide: The Best Shows Coming This Year
a list of 38 images
updated 2 weeks ago

June Picks: The Movies and TV You Can't Miss
a list of 29 images
updated 11 months ago
Create a list »

April Picks: The Movies and TV You Can't Miss
a list of 25 images
created 1 month ago

How much of Chiwetel Ejiofor's work have you seen?

'Doctor Strange 2' Stars Through the Years 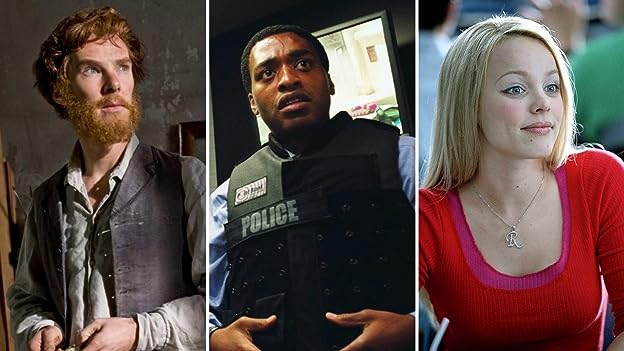 Take a look back at some early roles of the stars of Doctor Strange in the Multiverse of Madness, including Benedict Cumberbatch, Chiwetel Ejiofor, Rachel McAdams, and more.

2019 The Boy Who Harnessed the Wind

2019 The Boy Who Harnessed the Wind (adaptation)

2008 Redbelt: Behind the Scenes (Video documentary short) (special thanks)

But these are the realities of the artistic idealism and the stock, the commercial/financial realism, and, so, somehow sometimes it is going to work in your favor and sometimes against, and that's all part and parcel of it. We just, in our end, just carry on trying to sort of produce the work, or the best work we can do, and hope that at their end they find a way of getting that to as many people... See more »