The Englishman
Details only on IMDbPro »

How much of Paul Dano's work have you seen?

'The Batman' Stars Through the Years 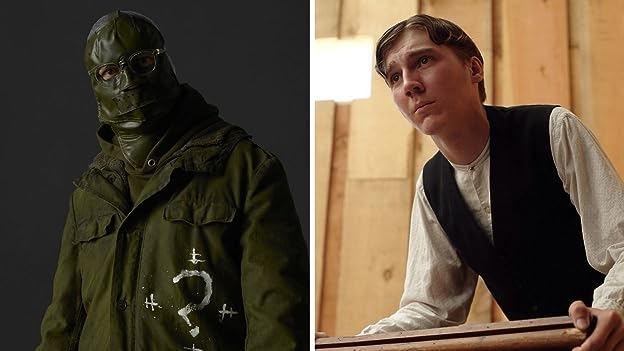 Take a look back at past TV and movie roles of Paul Dano, Robert Pattinson, Zoë Kravitz, Colin Farrell, and more stars of The Batman.

(On if he watches his own films) Yeah, I like to see things once just to have closure. Anything beyond that, I don't know. It's probably not a good thing. Then I start to pick away at myself, you know? Maybe there's something you can learn from it, but I kind of like to see things once, just to know what the movie is. I feel like a lot of the films I do, part of the reason I like doing them is ... See more »

Matt Reeves wrote his part of The Riddler in The Batman (2022) with him in mind. See more »