From new Avatar sequels to "Game of Thrones" spin-off "House of the Dragon," these are the most anticipated sequels, prequels, and spin-offs on IMDb.

Cal of the Wild
Honeymoon Friends
Hours of Fun
Of All the Things
Secret Histories
The Bus Driver
The Creeps
Hysteria!
Details only on IMDbPro »

How much of John Francis Daley's work have you seen? 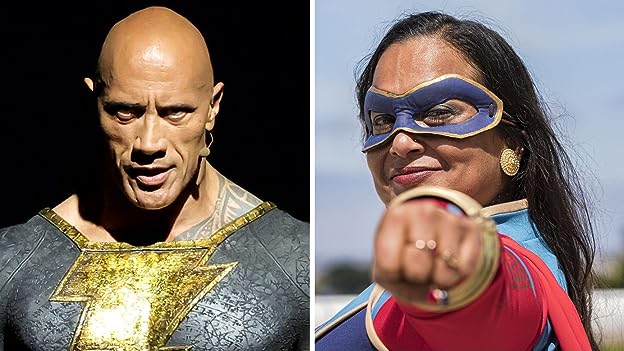 We've rounded up our favorite moments from San Diego Comic-Con, from the biggest celebrities to storm Hall H, to the cosplayers who look just like them.

Jump to: Actor | Writer | Producer | Director | Soundtrack | Thanks | Self
Hide

2013 Cloudy with a Chance of Meatballs 2 (screenplay by)

The Prince of Fashion (producer) (pre-production)

2016 The Brothers Grimsby (special thanks - as John Daley)

As a screenwriter and a half-Jew, I tend to look at the glass half-empty. See more »

Experienced his first "unemployment" due to his choice to decline to work on a 2006 pilot because the producers failed to meet his quote, thereby establishing his credibility as a bankable television personality. See more »
Getting Started | Contributor Zone »