The Rise of Daniel Kaluuya

Daniel Kaluuya, known for his roles in "Black Mirror" and Get Out, stars in Judas and the Black Messiah. "No Small Parts" takes a look at his rise to fame.

How much of Elisha Cuthbert's work have you seen? 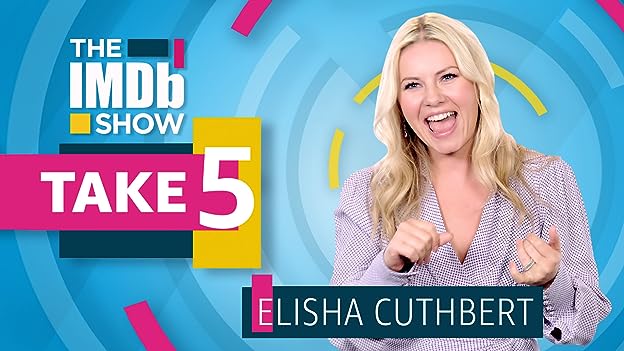 Cameo appearance in Paris Hilton's music video, "Nothing in This World", which is a take off of The Girl Next Door. See more »