WonderWorld
Details only on IMDbPro »

February Picks: The Movies and TV You Can't Miss
a list of 35 images
updated 9 months ago

Favourite Actors
a list of 25 people
created 1 month ago

How much of Owen Wilson's work have you seen? 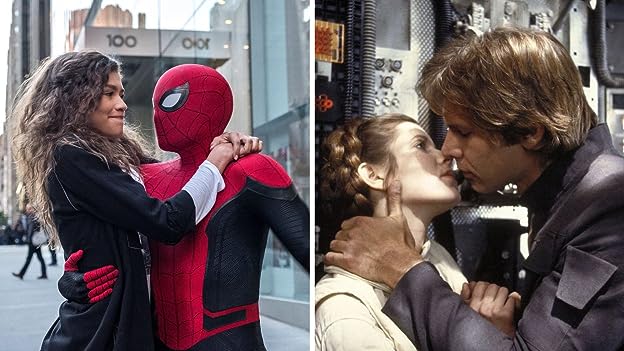 From downtown New York to a galaxy far, far away, these love stories will send you on an adventure. 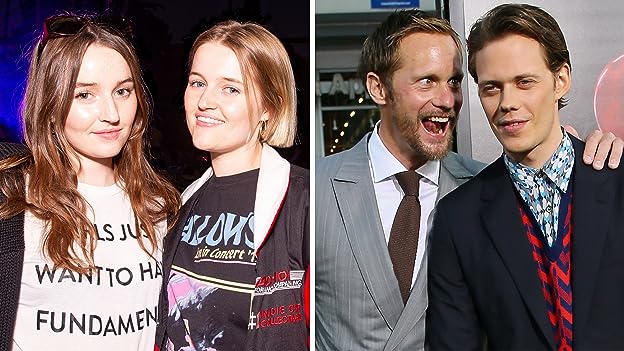 Take a look at some of our favorite celebrity siblings, including Mady and Kaitlyn Dever, and Bill and Alexander Skarsgård.

1997 As Good as It Gets (associate producer)

2011 The Making of a Godfocker: Behind the Scenes of 'Little Fockers' (Video documentary short) (special thanks)

2005 This Is an Adventure (Video documentary) (special thanks)

I thought that I'd be married by the time I was 30 and be starting a family, but it just hasn't worked out that way. I think that there's something about being in Hollywood. I don't know if I'm shallow, but you want to make sure that you make the right choice because you know that it's forever and I didn't realize that I have such a strong scientific side that demands that I experiment with and ... See more »

Usually declines to discuss the source of his distinctive-looking nose, which was broken twice. The broken nose was apparently the result of a football injury attained while on the football team in high school (all three Wilson brothers had played high school football, the elder Andrew with the greatest success). See more »