We've got a holiday classic for everyone on your list with a selection of highly-rated movies according to IMDb users.

November Picks: The Movies and TV You Can't Miss
a list of 28 images
updated 2 weeks ago

Our Most Anticipated Sequels, Prequels, and Spin-Offs
a list of 60 images
updated 4 weeks ago
Create a list »

Fav. Act
a list of 29 people
created 3 months ago

Ryan Reynolds Through the Years 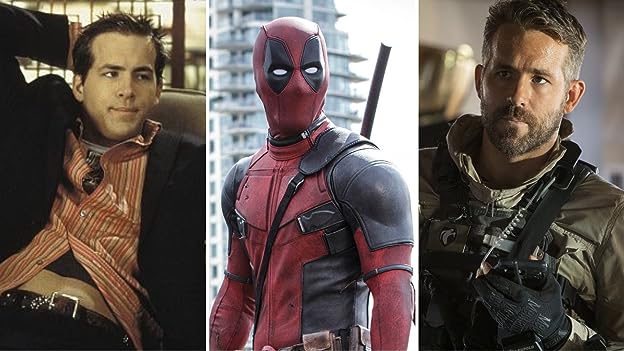 From his breakout role as Van Wilder to memorable roles in Safe House and Deadpool, look back at Ryan Reynolds' impressive career.

[observation, 2019] Some of the stuff I've done in the past that you would characterize as maybe-didn't-work were moments where I was stepping into the archetypal leading-man role. It's just not something I've ever been really that great at, to be totally blunt. But I have immense respect for those who are great at it. I also think that our idea of a traditional leading man, archetypal male is ... See more »