The Boondocks
A Date with the Booty Warrior (S3, Ep9)

Shirley
Warriors
No Safe Place
Slay
Details only on IMDbPro »

How much of Regina King's work have you seen?

Meet the 'One Night in Miami' Cast 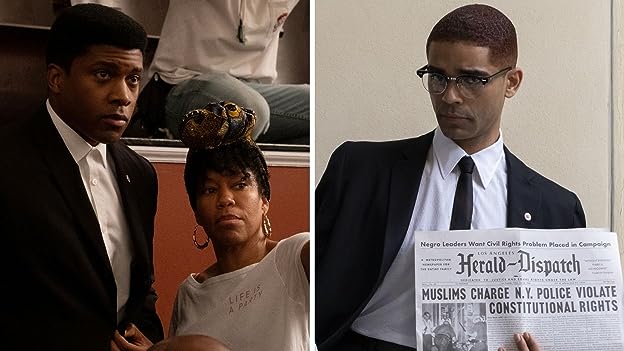 Show all 6 episodes
2014 Story of a Village (Documentary)

2007 Side by Side: The Story of the 50/50 Group of Sierra Leone (Documentary short) (co-executive producer)

If your woman is asleep every time you get home, she's just really tired. Of you. See more »

Along with Marcia Gay Harden, one of two actresses to win the Academy Award for Best Supporting Actress, without having earned a SAG Nomination since the award's inception in 1995. See more »