How much of Conchata Ferrell's work have you seen? 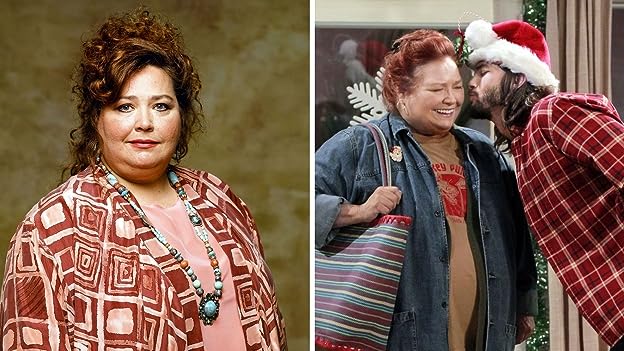 We look back on the incredible career of Conchata Ferrell, known for her roles in "Two and a Half Men," "L.A. Law," and Edward Scissorhands.

In the 1980s, she appeared in an all-star revival of the William Inge play "Picnic," which ran for several months at the Ahmanson Theater in Los Angeles. Co-stars included Gregory Harrison, Jennifer Jason-Leigh, Michael Learned, Rue McClanahan, and both Dick and Joyce van Patten. The production met with such critical success that it was produced as an award-winning Cable TV broadcast. See more »