The Goldbergs
There Can Be Only One Highlander Club (S6, Ep16)

How much of George Segal's work have you seen? 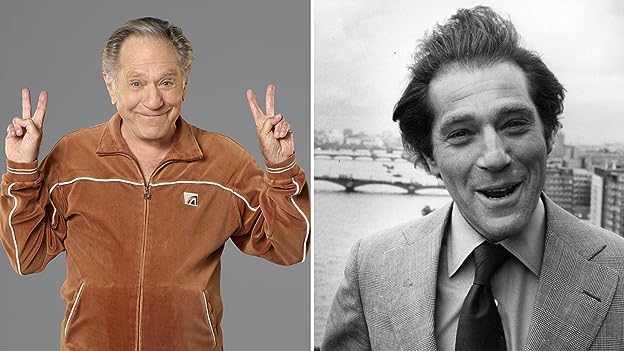 Take a look back at the life and career of Oscar and Golden Globe nominee, George Segal.

Jump to: Actor | Soundtrack | Producer | Thanks | Self | Archive footage
Hide

I have a dread of being considered bland, but I've had to reconcile myself to the fact that that's what I am. See more »

Passed away exactly 10 years to the day after his Who's Afraid of Virginia Woolf? (1966) co-star Elizabeth Taylor. See more »