ShortFellas
Details only on IMDbPro »

November Picks: The Movies and TV You Can't Miss
a list of 31 images
updated 6 days ago

New and upcoming sequels, prequels, and spin-offs
a list of 45 images
updated 1 week ago

2022 Fall TV Guide: All the Best Shows Coming This Year
a list of 51 images
updated 2 months ago
Create a list »

Fan-made cast and crew for Disney's The Chronicles of Prydain: The Book of Three film adaptation
a list of 33 people
created 10 Nov 2017

2022 TV Guide: The Best Shows Coming This Year
a list of 37 images
created 10 months ago
See all related lists »

How much of Warwick Davis's work have you seen?

Horror Villains Through the Years 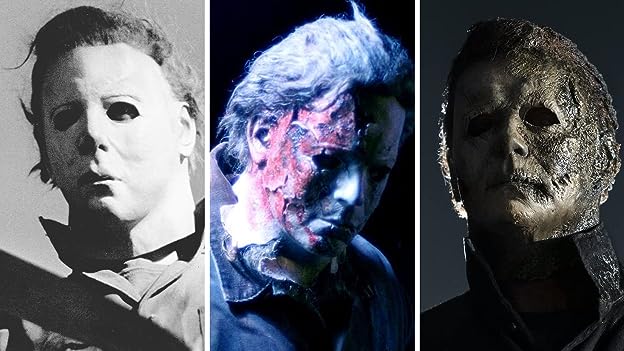 Even bad guys have to change their look from time to time. Check out the evolution of Hollywood's biggest villains through the years.

Show all 6 episodes
1989 The Princess and the Dwarf

(2007, December - 2008, January) Appeared in "Snow White and the Seven Dwarfs" at the New Wimbledon Theatre, Wimbledon, London, England. The play was produced in panto style.

I love the slapstick element. I don't think we see enough of that in comedy, so it was fun to have that opportunity. My life is quite physical anyway. When you are three-foot-six you kind of have to climb stuff now and again, and you find yourself in quite precarious situations just to manage in what is quite a big world.

Met his wife Samantha Davis when she was an extra on the set of Willow (1988). See more »