Quasimodo
Details only on IMDbPro »

The Billion-Dollar Film Club: 50 Movies to Reach $1 Billion Worldwide
a list of 50 images
updated 2 weeks ago

April Picks: The Movies and TV You Can't Miss
a list of 25 images
updated 2 months ago

How much of Josh Brolin's work have you seen? 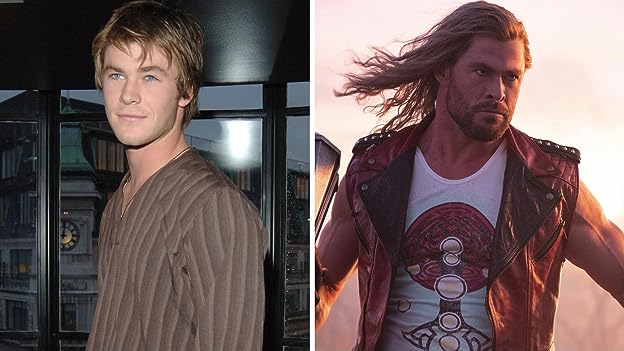 Thanks (8 credits)
2019 The Peanut Butter Falcon (very special thanks)

Is one of 105 people invited to join the Academy of Motion Picture Arts and Sciences (AMPAS) in 2008. See more »