The most anticipated new TV shows, plus returning favorites to watch in the new year.

Roseanne
We Gather Together (S2, Ep9)

Superman actors
a list of 26 people
created 3 months ago

How much of Ned Beatty's work have you seen? 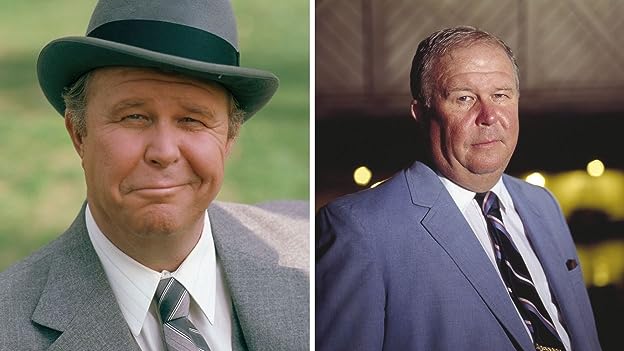 We look back on the incredible career of Ned Beatty, known for his roles in Network, Deliverance, and Superman.

[on Sweet Land (2005)] We want to see a story about us, about people. Here's a girl who come from Norway and gets all the way to Minnesota. She doesn't speak a word of English, just German, and people still hated Germans form the first World War. Talk about strength. She's traveled alone and far to marry a gut through an arrangement with his parents. You wonder at the strength for just that, much... See more »

The busiest actor in Hollywood