Harleen fancast
a list of 24 people
created 4 months ago

How much of Dennis Quaid's work have you seen? 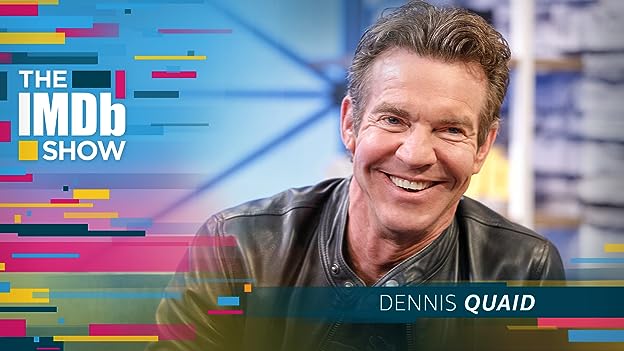 The Hollywood legend has a blast showing his darker side in his new film The Intruder, and admits to some set-life secrets.

1994 Blue Angels: Around the World at the Speed of Sound (TV Movie documentary) (associate producer)

1979 Breaking Away (performer: "Bury Me Not On The Lone Prarie" - uncredited)

[2008 interview] I have no regrets. There's only one real regret that I have, and that's that David Lean, who is my favorite director of all time, gave me the role of Nostromo in "Nostromo". And I went over there to Nice and met with him and got to ask him every question there was, spent an afternoon with him. Unfortunately, he wound up dying of cancer before we could shoot the film. That's my ... See more »

He is a licensed private pilot with single and multiengine instrument ratings. He also has a type rating for the Cessna Citation 500 series twin engine light jet. He regularly flies the jet to his property in Montana. See more »