Deadlocked
Details only on IMDbPro »

What to Watch: IMDb's New Fall 2019 Series Guide
a list of 27 images
updated 11 months ago

How much of Helen Mirren's work have you seen?

'The One and Only Ivan' Stars Channel Animal Instincts 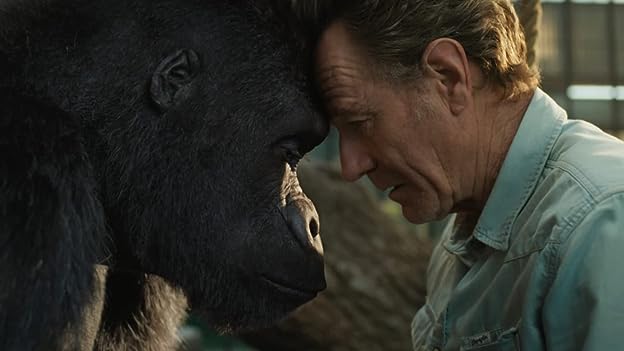 The One and Only Ivan stars Bryan Cranston, Angelina Jolie, Sam Rockwell, Danny DeVito, and director Thea Sharrock get into the heads of their animal characters.

Her paternal grandparents were Russian. Her grandfather, Piotr Vasilievich Mironoff, was a Tsarist aristocrat who was in London negotiating an arms deal during World War I when the 1917 Russian Revolution stranded him there. His wife and son (Helen's father) joined him in London. On her mother's side, she is of English descent. See more »