How much of Ian Holm's work have you seen? 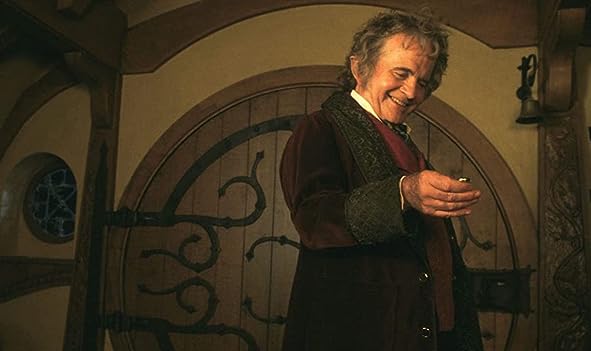 Celebrate the life of Ian Holm with our look at the various roles he played throughout his acting career.

Soundtrack (3 credits)
2001 The Lord of the Rings: The Fellowship of the Ring (performer: "The Road Goes Ever On" - uncredited)

2000 Joe Gould's Secret (performer: "Nobody Knows When You're Down")

I've always been a minimalist. It was Bogart [Humphrey Bogart] who once said, "If you think the right thoughts, the camera will pick it up." The most important thing in the face is the eyes, and if you can make the eyes talk, you're halfway there. See more »

In a return to the Royal Shakespeare Company, where he first received acclaim in the mid-1960s for his contemporary stylings of "Richard III" and "Henry V", he developed a confidence-shattering case of "stage fright" during a 1976 performance of "The Iceman Cometh" and quickly withdrew from the production. His only stage appearance for almost two decades was as Astrov in "Uncle Vanya" in 1979. He... See more »