IMDb breaks down the comic-book history, potential cinematic future, and everything we know about Shang-Chi and the Legend of the Ten Rings.

How much of Sam Elliott's work have you seen? 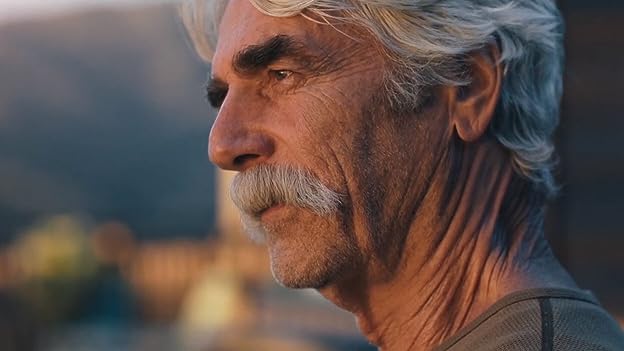 From beer commercials, to The Big Lebowski, to his Oscar-nominated performance in A Star Is Born, Sam Elliott has had quite the career. What are some of his most famous roles?

To date, he is the first (and only) actor to be nominated for an Emmy for guest-performing on Robot Chicken (2005). See more »