IMDb Picks: Flashback to 1990
a list of 30 images
updated 2 months ago

Worst Characters
a list of 30 images
created 1 month ago

How much of Winona Ryder's work have you seen? 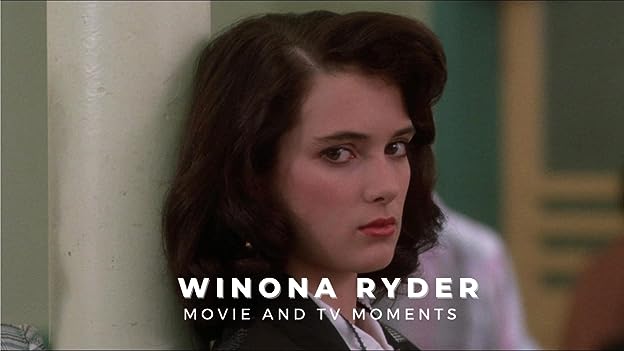 Take a closer look at the various roles Winona Ryder has played throughout her acting career.

Self (89 credits)
Children of the Revolution: Tune Back In (Documentary) (completed)

I can't imagine starting as an actress now. In my day, you did it because you loved acting. I know everyone says, "Well, the press harassment goes hand in hand, you can't complain about it", but I just never believed that. I worked with Meryl Streep when I was 19 or 20 and she said, "That's just bullshit. You're not signing up for that.". See more »

Despite everyone wanting to snap a picture of her on the red carpet, no one wanted to sit next to her at the lunch table. She was seemingly living two different lives: One as the greatest star in Hollywood, and the other as a total outcast, with her nose hidden behind a paperback copy of Frannie and Zooey. (Ryder had a thing for JD Salinger in the same way that most girls her age had a thing for ... See more »

Frequently plays a character who writes. In most of her films, she has played a journalist, a reporter, a writer or just a teenager who writes in a journal or diary. See more »