Hollywood Heartthrobs Through the Years

We love these Hollywood icons, and we bet you do too.

How much of Phoebe Cates's work have you seen?

Leading Ladies of the 1980s 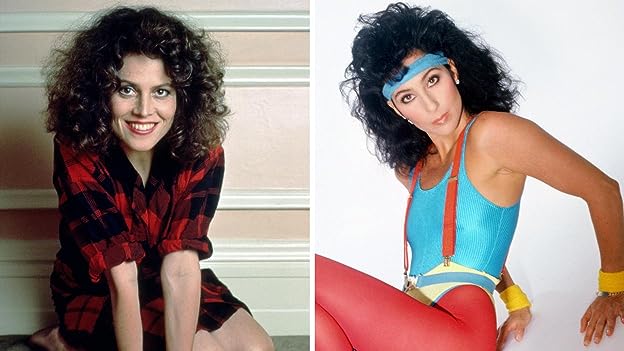 From Sigourney Weaver to Cher, check out some of our favorite leading ladies from the glorious 1980s.

"I was only 17 when I did my nude scenes in Paradise (1982). They were serious and more difficult because they were not easily justified. But the topless scene in Fast Times at Ridgemont High (1982) was funny, which made it easy". See more »