Editors' Picks: Streaming at Home for the Holidays
a list of 22 images
updated 4 months ago

What to Watch: IMDb's New Fall 2019 Series Guide
a list of 27 images
updated 5 months ago

Female Actors
a list of 43 people
created 3 months ago

WOW! What a BODY!
a list of 43 people
created 9 months ago

How much of Jennifer Aniston's work have you seen?

What Roles Was Jennifer Aniston Considered For? 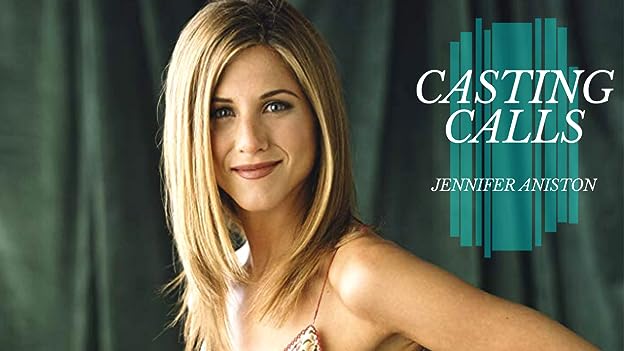 Jennifer Aniston is nominated for a Golden Globe for "The Morning Show." See what other roles she was considered for throughout her career.

2010/I The Switch (executive producer)

2006 The Making of 'Derailed' (Video documentary short) (special thanks)

U.S. District Judge Ronald Lew ruled that her lawsuit against two magazine publishers for printing topless photos of her will proceed without a jury because her lawyers failed to demand a jury when the lawsuit was filed in 2000 and that he would render a verdict himself. Aniston sued Man's World Publications Inc. and Crescent Publishing Group, claiming that paparazzi scaled an eight-foot wall to ... See more »