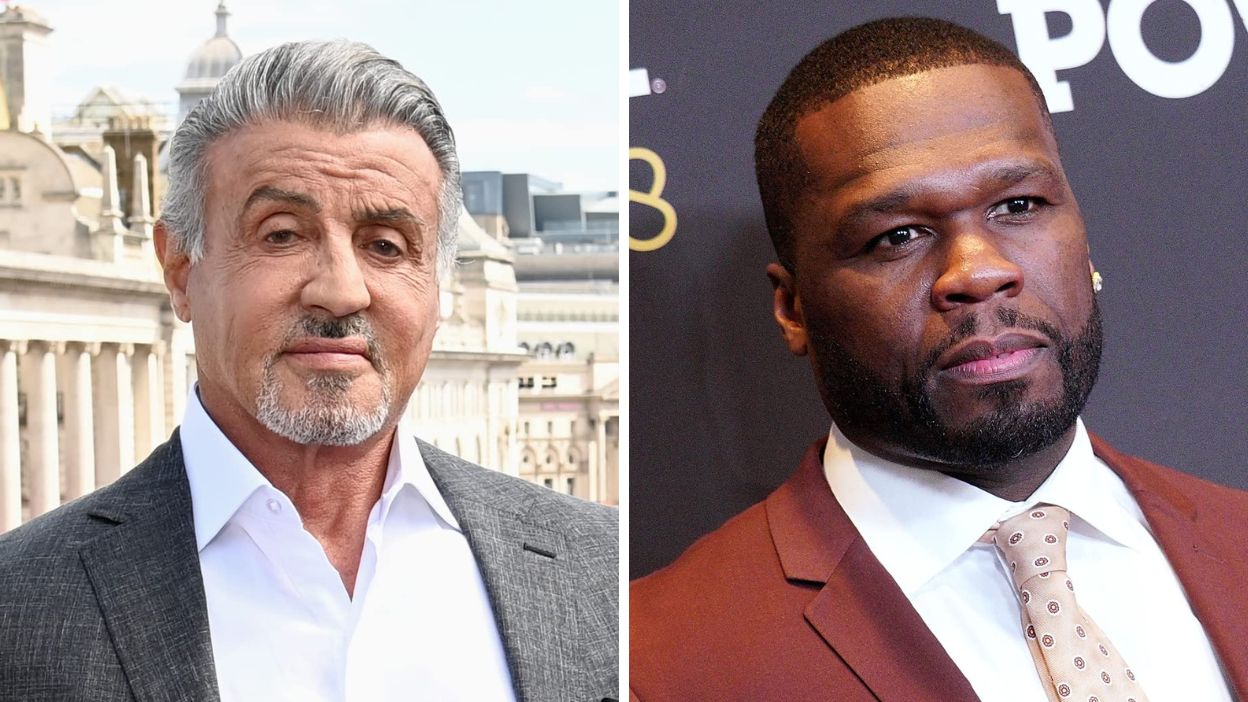 Phase 5 of the Marvel Cinematic Universe kicks off in February, and fans are ready for another Marvel "event" film. Quantumania looks to be just that, with a stacked cast led by Paul Rudd, Evangeline Lilly, Kathryn Newton, and Jonathan Majors as the new major MCU villain, Kang the Conqueror. Along with the rest of the Ant-Man regulars, Bill Murray and William Jackson Harper have joined the cast in undisclosed roles, and Marvel villain M.O.D.O.K. is expected to appear on screen.
PeoplePaul Rudd, Kathryn Newton
TitlesAnt-Man and the Wasp: Quantumania
Photo by Marvel Studios/Courtesy of Marvel Studios - © 2022 MARVEL.