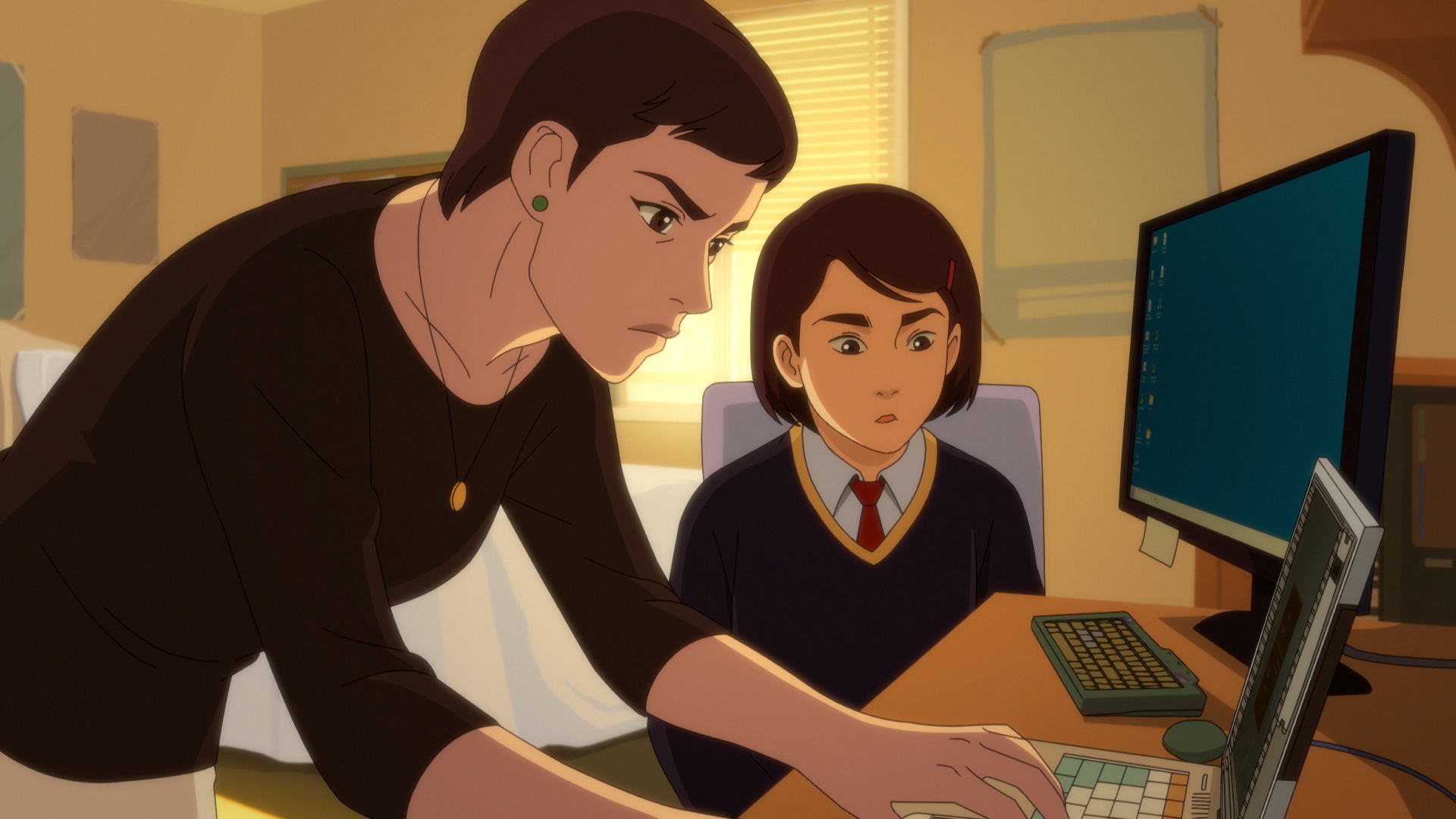 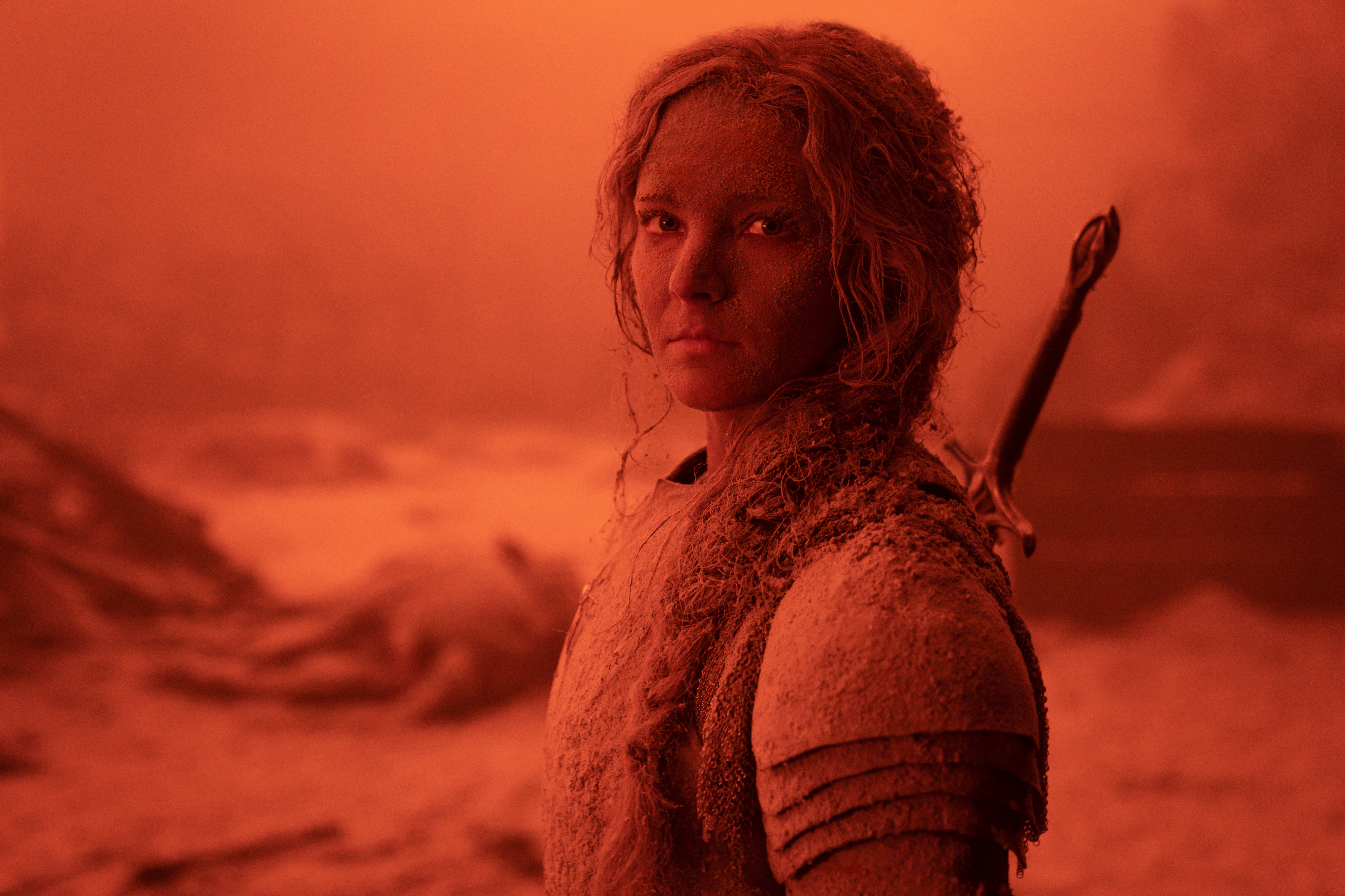 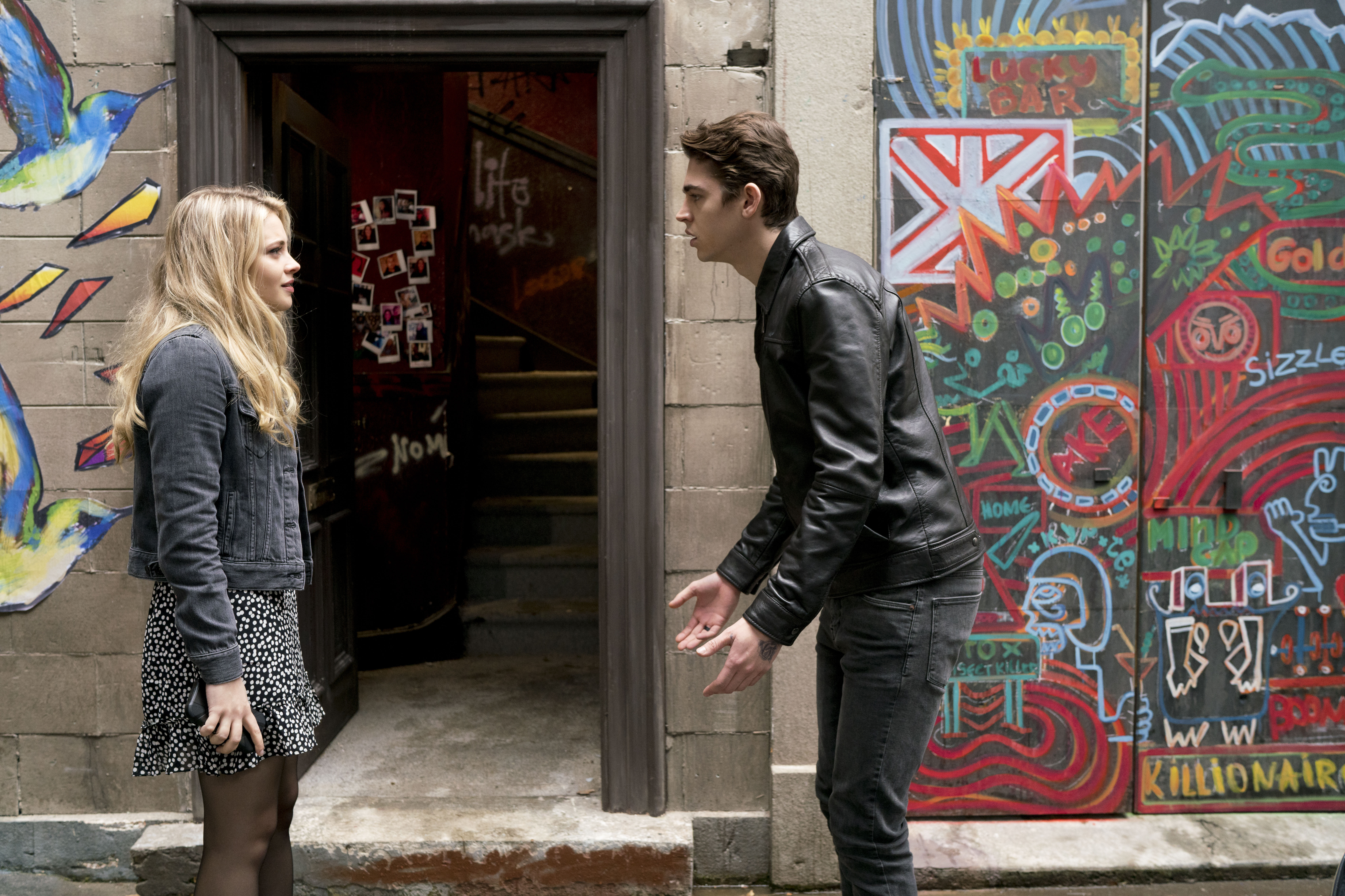 September Picks: The Movies and TV You Can't Miss2 of 25
"The Lord of the Rings: The Rings of Power" | New Episodes Available to Stream on Prime Video on Fridays

Plot: This epic drama set thousands of years before the events of J.R.R. Tolkien's The Hobbit and The Lord of the Rings follows an ensemble cast of characters, both familiar and new, as they confront the long-feared re-emergence of evil to Middle-earth.

Our Take: It feels like a foregone conclusion that we'll be glued to our screens for the next several weeks, as J.R.R. Tolkien's works continue their cinematic expansion. And though we're fully expecting to be carried away by the sweeping storylines and sizable production values (the series is reportedly the most expensive ever), it's the individual stories that I'm excited to watch unfold. In particular, Morfydd Clark (who was excellent in 2019's Saint Maud) will likely be the fiery heart at the center of the series that keeps us coming back week after week. — James
PeopleMorfydd Clark
TitlesThe Lord of the Rings: The Rings of Power, The Eye