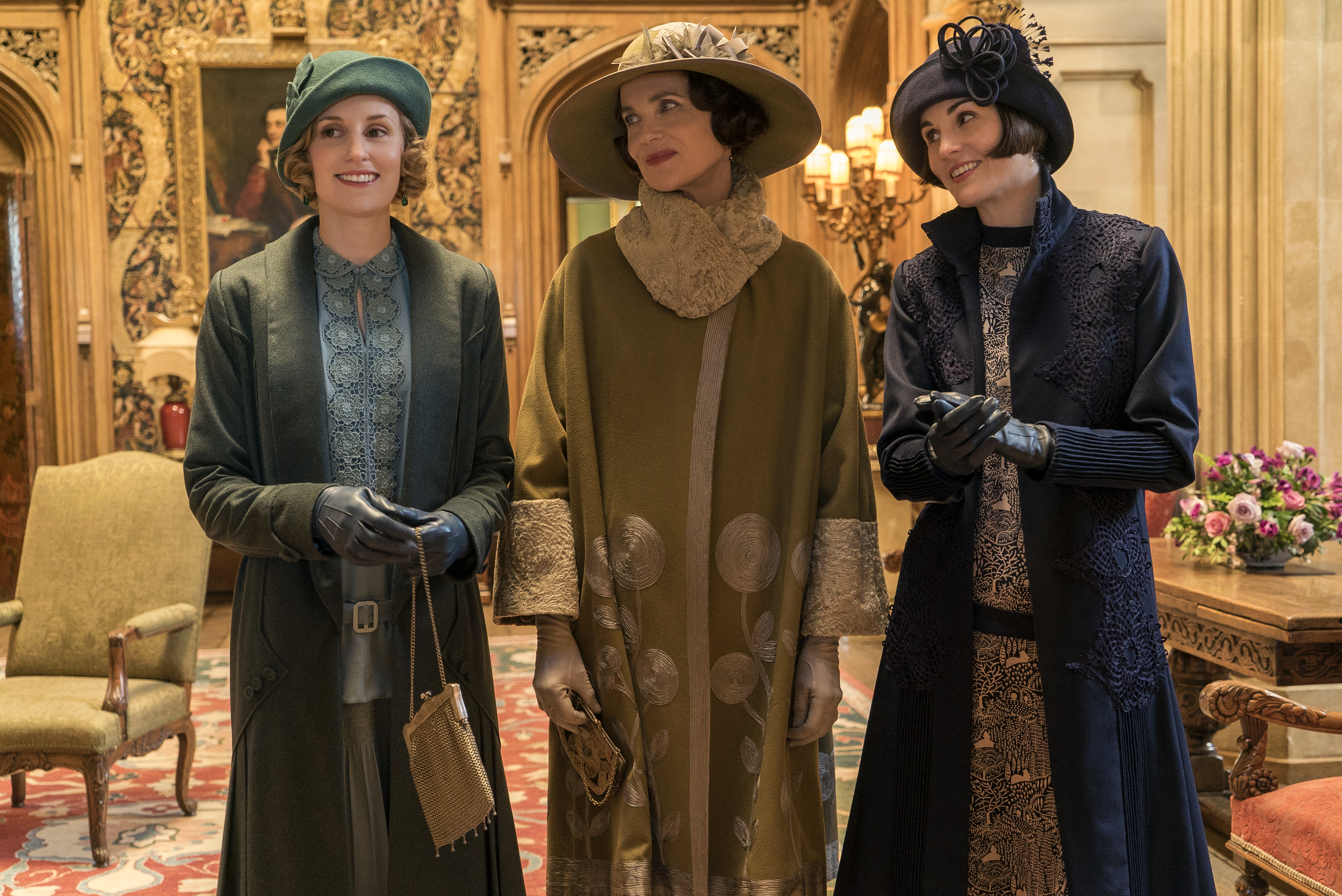 Our Most Anticipated Sequels, Prequels, and Spin-Offs1 of 43
Doctor Strange in the Multiverse of Madness | In Theaters

The MCU introduces the character America Chavez and reintroduces OG Spider-Man director Sam Raimi and his frenetic filmmaking style in the superhero sequel that pits Dr. Stephen Strange against an unexpected enemy whose parental instincts are a threat to humankind. Among the many head-scratching moments is brief glimpse at a beloved franchise character who proves that he, at key moments, might not be the smartest man in the universe. — Arno
PeopleRachel McAdams, Benedict Cumberbatch, Xochitl Gomez
TitlesDoctor Strange in the Multiverse of Madness
Photo by Courtesy of Marvel Studios/Courtesy of Marvel Studios - © Marvel Studios 2022. All Rights Reserved.