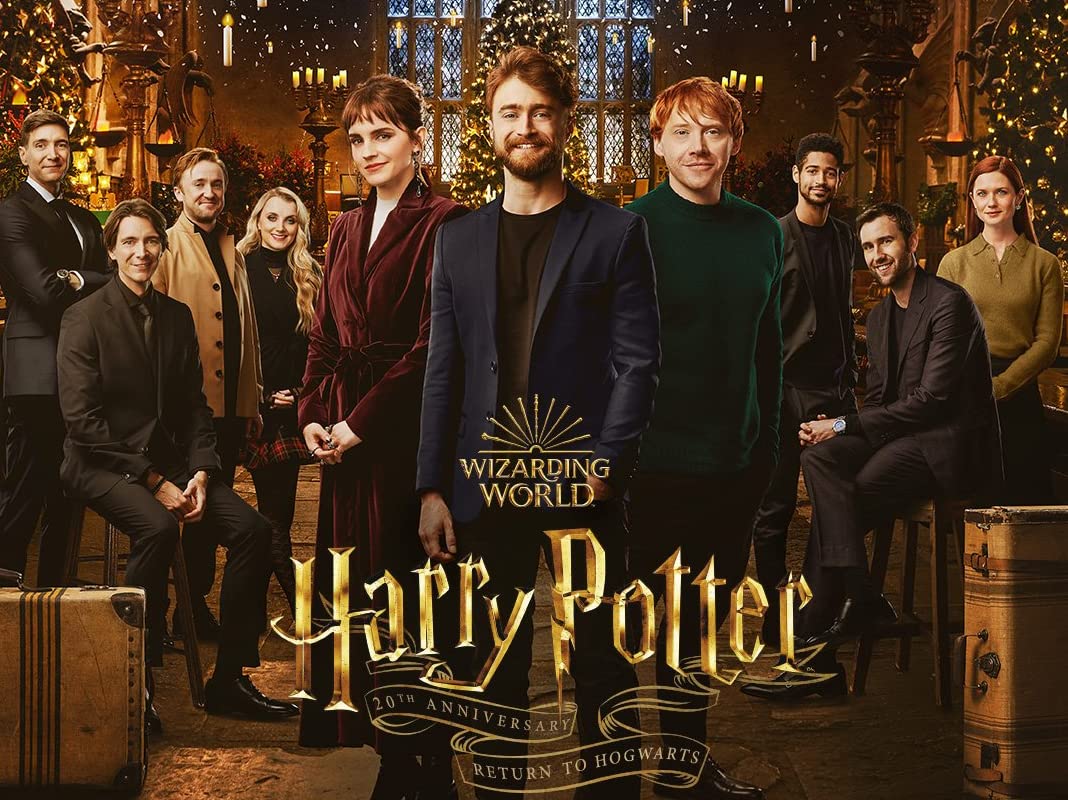 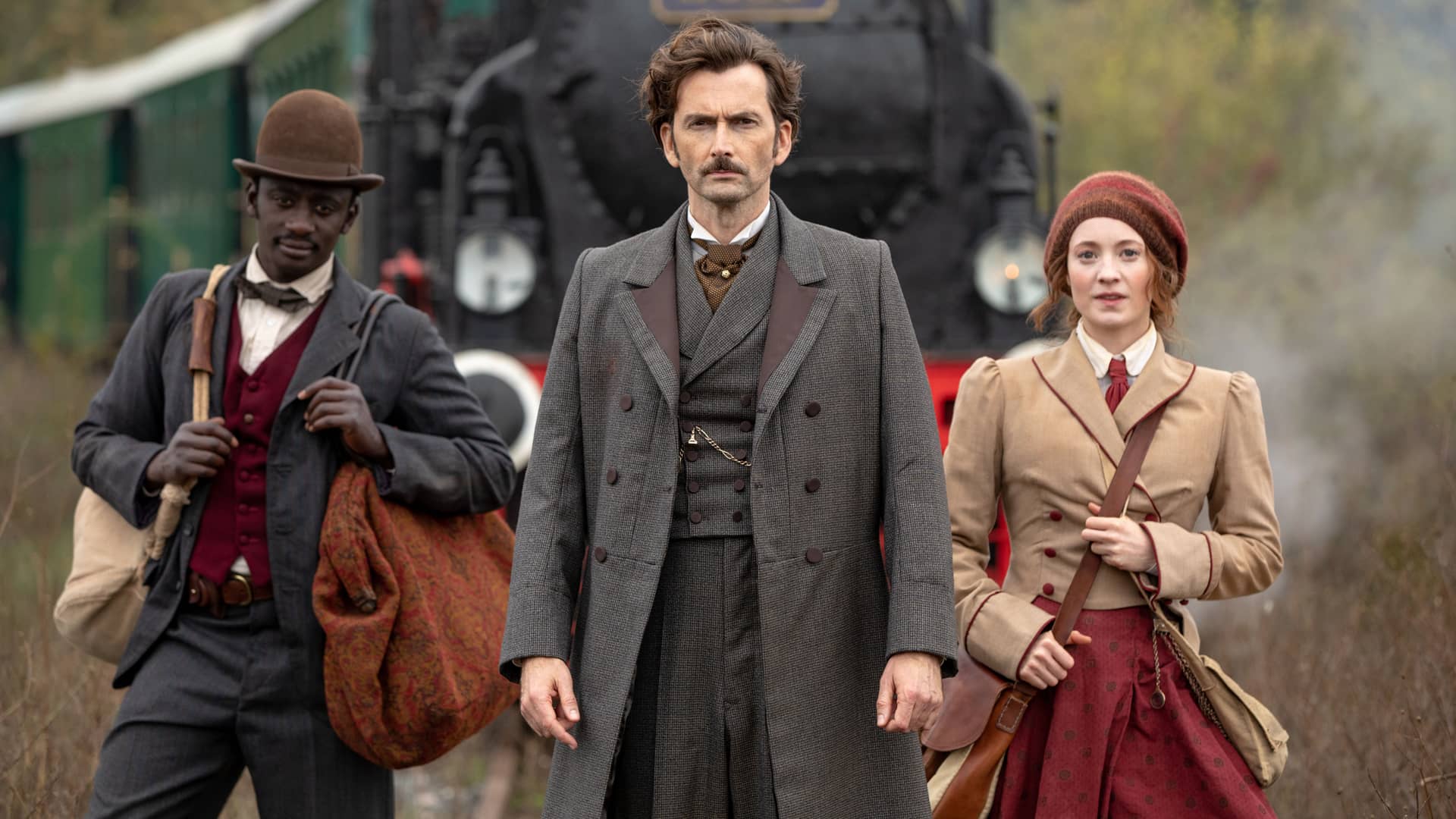 January Picks: The Movies and TV You Can't Miss1 of 21
"Harry Potter 20th Anniversary: Return to Hogwarts" | Premieres on HBO on Saturday, Jan. 1

Plot: Cast members from all "Harry Potter" films reunite in a retrospective special to celebrate the 20th anniversary of the first film, including interviews and cast conversations.

Our Take: If you thought HBO Max was having a good run with its reunion specials, go make a fresh batch of popcorn. Sure, "The Fresh Prince of Bel-Air Reunion" and "Friends: The Reunion" were great, but Harry Potter is a bigger beast. For fans, this is going to be like Christmas at Hogwarts, and the promise of sitting in on intimate conversations with Daniel Radcliffe, Emma Watson, and Rupert Grint is sure to tug on some heartstrings, whether you grew up with the films, watched them with little ones, or are just a kid at heart. — James