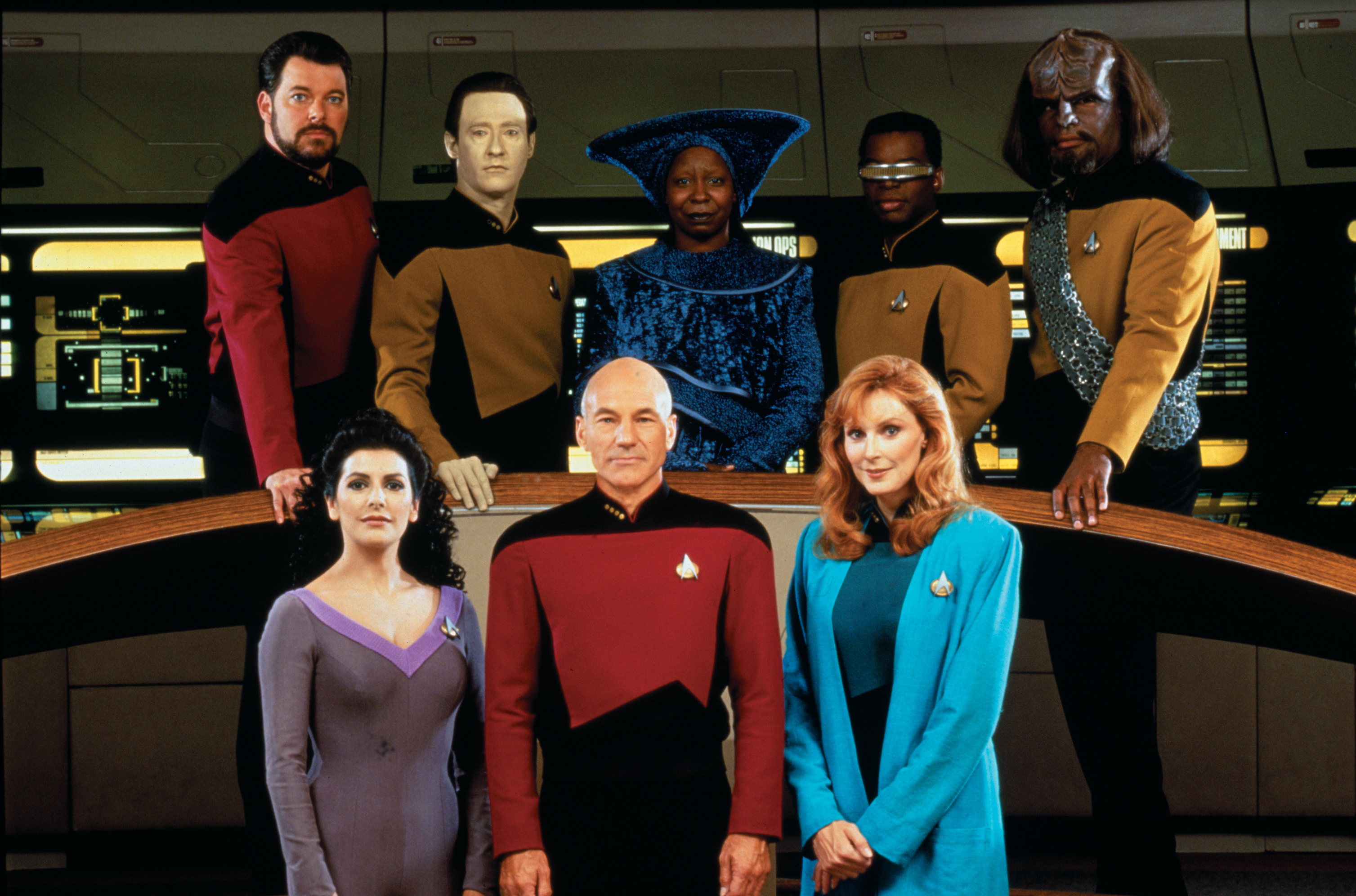 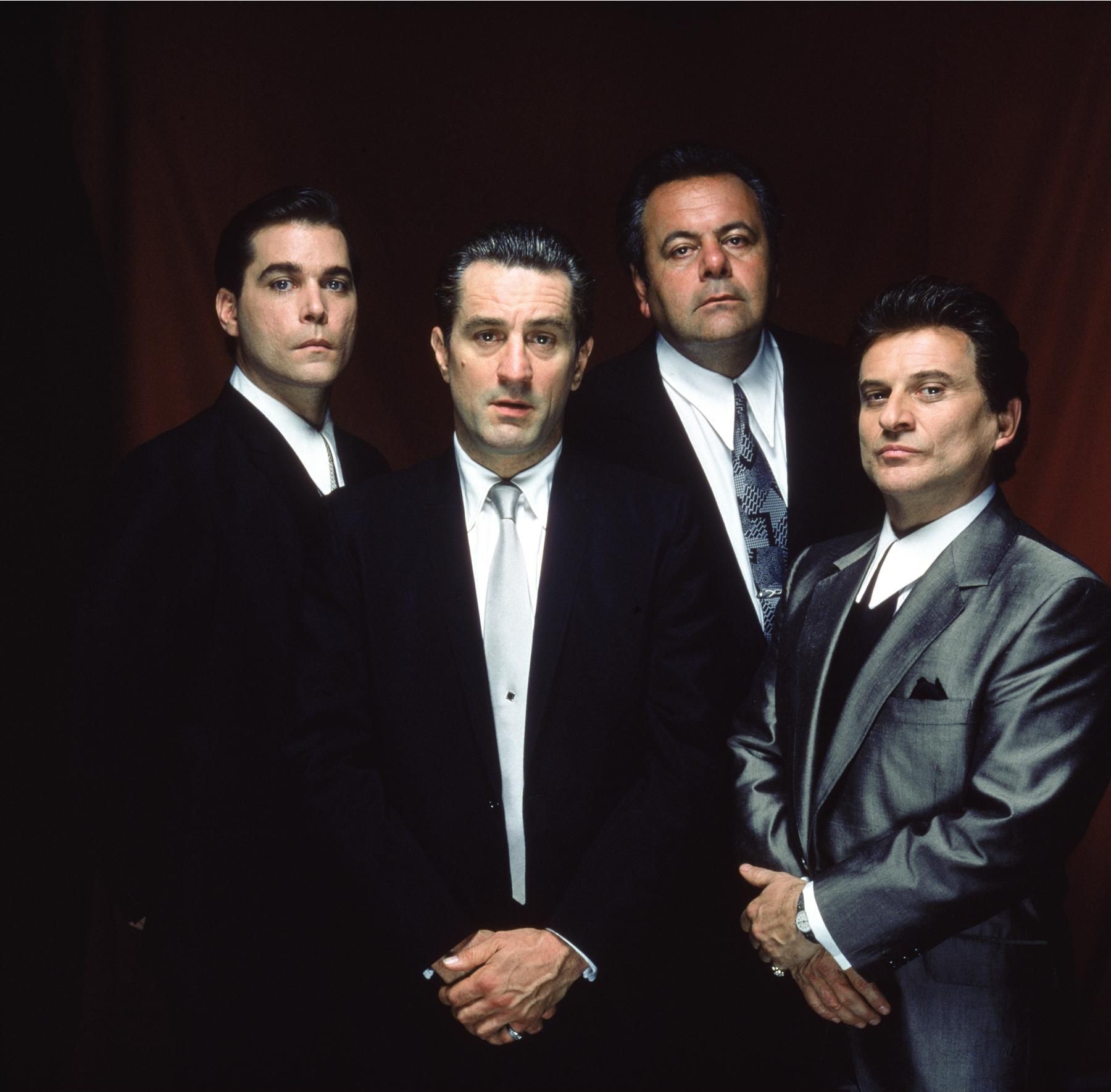 IMDb 30th Anniversary: Flashback to 19901 of 30
"Star Trek: The Next Generation" | Stream Now on Prime Video, CBS All Access, Hulu, or Netflix

Plot: Set almost 100 years after Captain Kirk's five-year mission, a new generation of Starfleet officers set off in the U.S.S. Enterprise-D on their own assignment: to boldly go where no one has gone before.

Our Take: There have been many continuations of the "Star Trek" universe following the Enterprise's original voyages, but "The Next Generation" will always hold a special place in the show's canon for proving that the franchise could live on without Kirk in the captain's chair. The series served up gripping tales of morality in a hopeful future, while expanding a generation's dream of what could be. 1990 was a pivotal year for the series, delivering the dramatic conclusion to "The Best of Both Worlds," and providing one of the best two-parters in television history as Picard was captured by the Borg. — Marcus