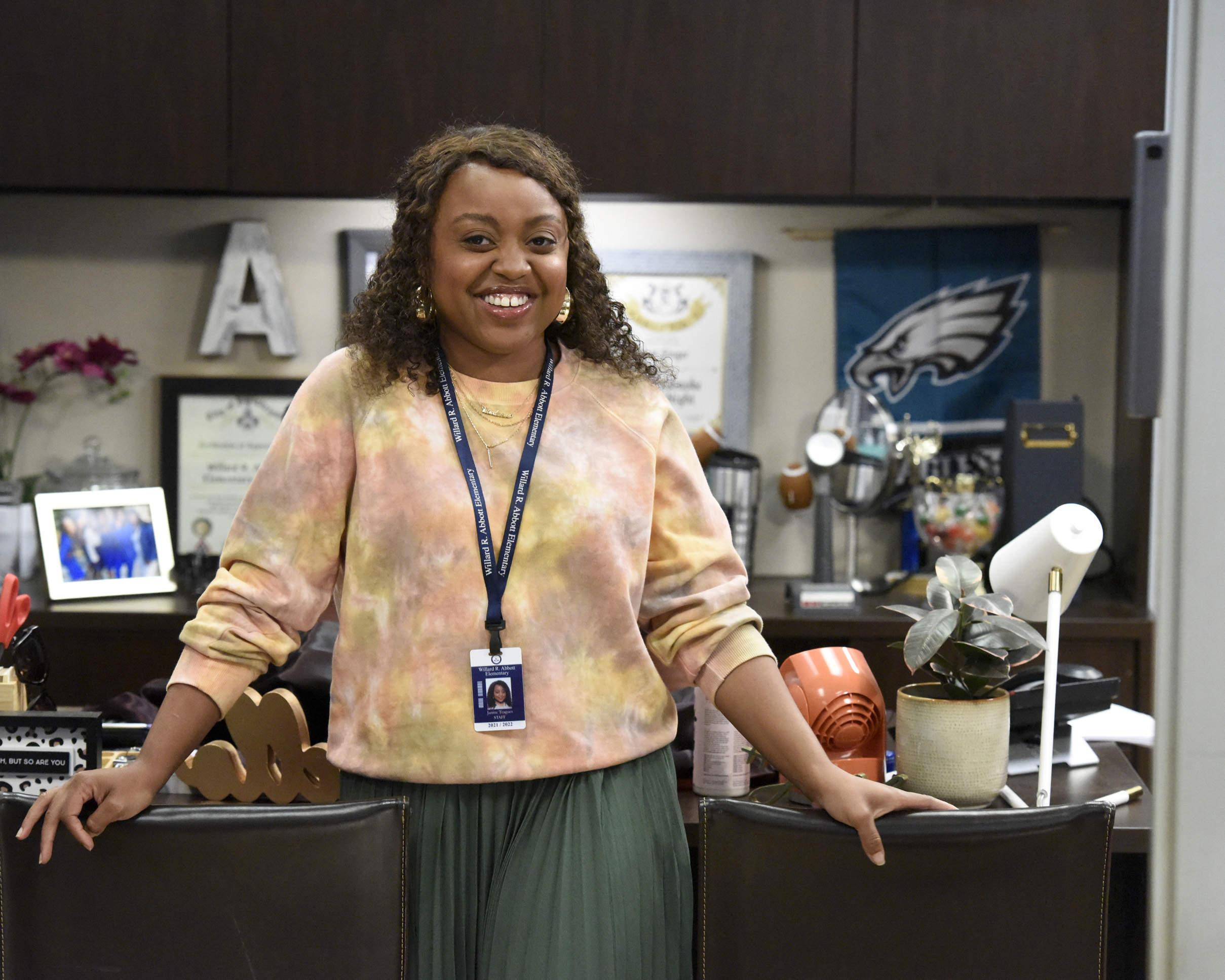 September Picks: The Movies and TV You Can't Miss17 of 25
"Andor" | Series Premieres on Disney Plus on Wednesday, Sept. 21

Plot: In an era filled with danger, deception, and intrigue, Cassian Andor embarks on the path that is destined to turn him into a Rebel hero.

Our Take: Showrunner Tony Gilroy (who also wrote 2016's Rogue One, for which this series serves as a prequel), has crafted a Star Wars story that doesn’t revolve around the Force or royal Jedi bloodlines, focusing instead on the ordinary working class people who organized the Rebellion. Star Wars for adults? That’s a cause I've been waiting to join for years. — James
PeopleDiego Luna
TitlesAndor
Photo by Lucasfilm Ltd./Lucasfilm Ltd. - © 2022 Lucasfilm Ltd. & TM. All Rights Reserved.