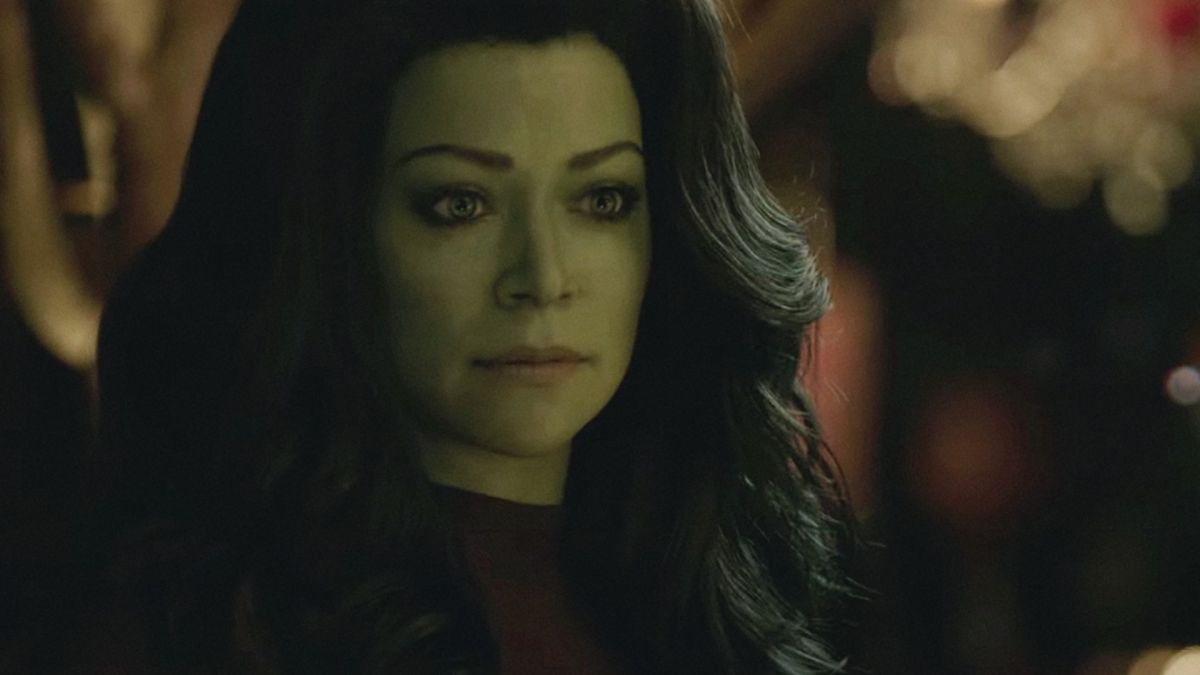 New and Upcoming Superhero Movies and Series8 of 50
"The Sandman" | Series Premieres on Friday, Aug. 5, 2022 on Netflix

Neil Gaiman’s groundbreaking comic series "The Sandman" is finally coming to our screens, after having been thought of as "unadaptable" for decades. Fans are looking forward to a modern retelling of the source material with plenty of surprises along the way, and we can't wait to see the stellar cast in action, led by Tom Sturridge as the King of Dreams, and the gender-swapped take on Lucifer portrayed by "Game of Thrones" favorite Gwendoline Christie. The series focuses on Dream, one of seven immortal beings known as the Endless — personifications of the fundamental aspects of life and creation, older than gods, older than the universe. Many of the iconic moments look to be taken straight from the pages of the comic.
PeopleTom Sturridge
TitlesThe Sandman
Photo by COURTESY OF NETFLIX - © 2022 Netflix, Inc.